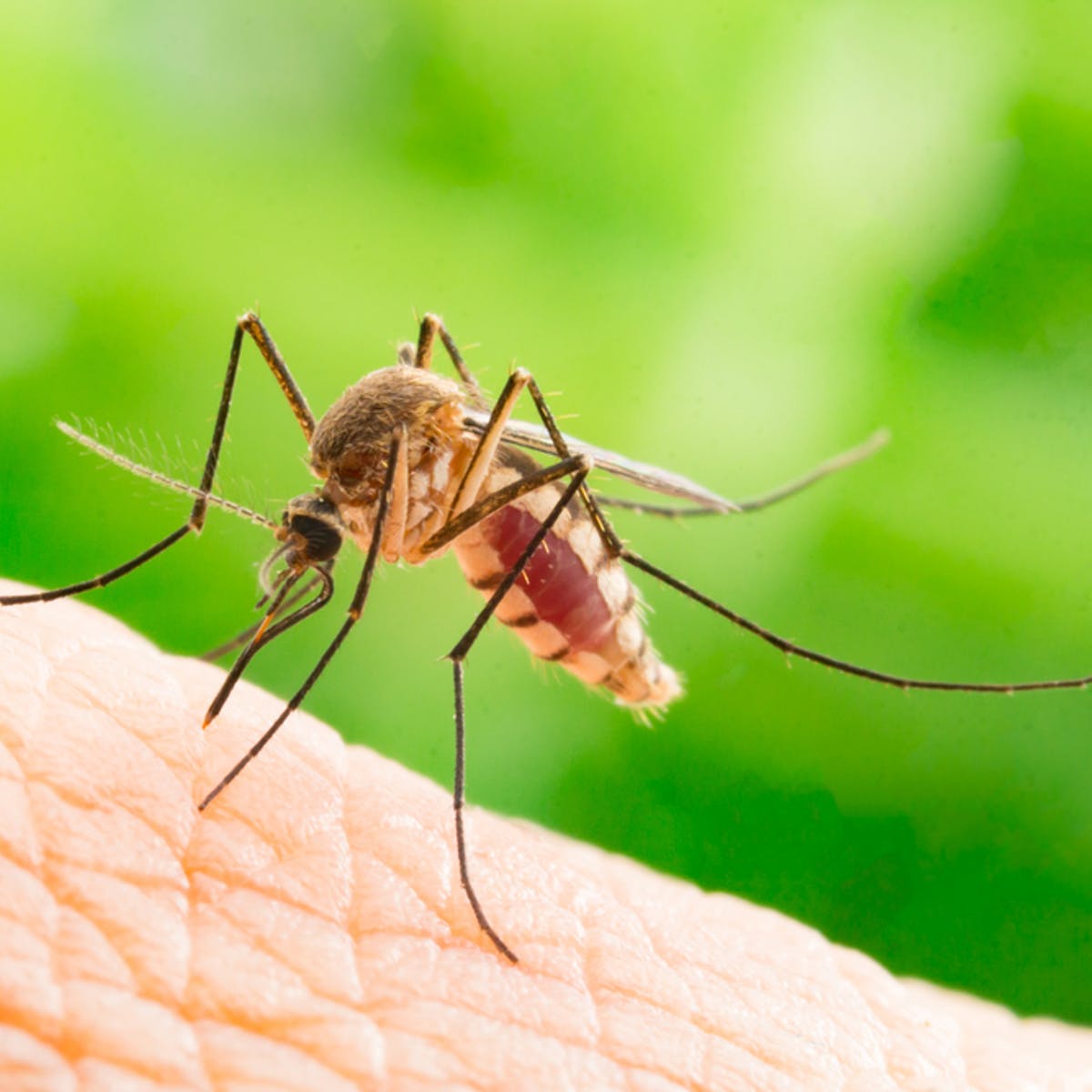 Mosquitoes are some of the most notorious disease vectors in the world. Because of their worldwide distribution (except for Antarctica), proximity to humans, and inclination to feed off of humans, mosquitoes have been able to spread viral (e.g. West Nile, Zika, Chikungunya) and parasitic (e.g. Malaria) diseases to people throughout the world. Annually, over one million human deaths are attributed to mosquito-borne diseases.

But how do they do this?! It turns out female mosquitoes inject some of their own saliva into the host – humans, to name one – to stop the host’s blood from coagulating before the mosquito can retrieve the blood (Image 1). If that mosquito has previously fed on a human or other animal infected with certain diseases, those diseases may have been able to replicate within the mosquito without harming it.

Yikes!
Thus, when an infected mosquito injects saliva into a host, that host can in-turn become infected.

So, are all viruses and parasites able to be passed from mosquitoes to humans? The short answer is no. Now for the longer answer: some viruses and parasites cannot survive the mosquito’s gut (like HIV). Because of that inability, they’re unable to establish within the mosquito’s cells and replicate. Environmental conditions, predominantly temperature, can also affect how a capable a virus or parasite is at infecting and replicating within a mosquito.

Warmer temperatures generally mean that a pathogen is able to replicate at a higher rate within a vector. Finally, the amount of the virus or parasite ingested by the mosquito also determines the ability for the mosquito to transmit the pathogen – the vector competence. The greater the dose, the greater the vector competence (assuming the pathogen is able to infect and replicate within the mosquito).  he main diseases that can be transmitted by mosquitoes within Canada are the California serogroup viruses, eastern equine encephalitis, and West Nile virus (WNv).

WNv is the most commonly transmitted mosquito borne disease in Canada. In 2018, a total of 432 human cases of WNv were reported in Canada – the highest total since 2007 (Image 2). Large-scale, nation-wide surveillance efforts are conducted to keep track of WNv incidence in horses, birds, and humans. These data give program managers the ability to direct mosquito control efforts.

Want to join the discussion?
Feel free to contribute! 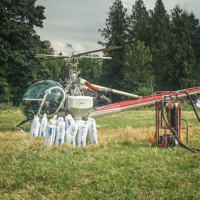